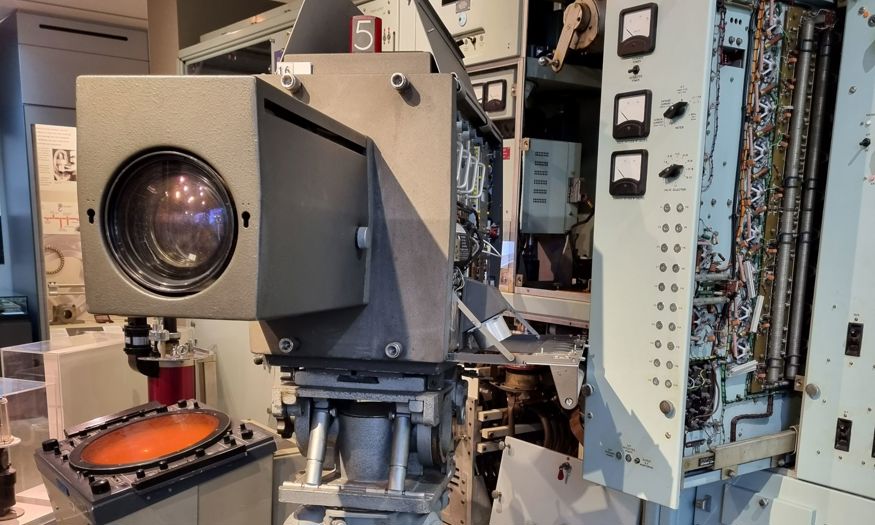 Chelmsford has long been associated with the pioneering telecommunications company Marconi. But did you know that a camera created in Chelmsford, broadcast the first royal TV event?

In 1953 the new Marconi Mark II camera helped bring the coronation of the then Princess Elizabeth to the world.

In the early 1950s the Marconi Wireless Telegraphy Company was pioneering new camera technology. The Mark II was made in 1951 and was the second in a series of 3-inch diameter image orthicon television cameras to be produced. This camera was used by major broadcasters, such as the BBC, throughout the 1950s for outside broadcasts, but it shot to fame when it was used to film the Queen's coronation.

On June 2, 1953, Elizabeth II stepped into Westminster Abbey and made TV history as this was the first major event to be broadcast across the world.

The major royal event started a surge in TV ownership in the UK. Most families didn't own a TV back in 1953, and although there were large-screen presentations in cinemas, church halls, hospitals and other public venues, there was a growing desire by the British population to watch the ceremony from the comfort of their own homes. Sales of TVs soared through the roof.

These days we are all used to having TVs in every room, but the world was changed dramatically by the revolutionary camera made by Marconi in Chelmsford.